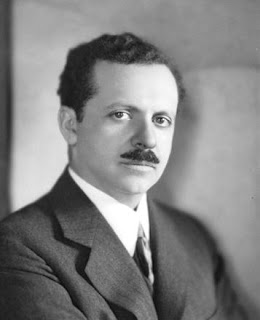 Yes, I have a silly mustache. So?

So, yeah, I get that hypocrisy is the bedrock upon which pwoggie/freeper political discourse is built. But given that the forementioned is so self-evident, why now do the pwoggie blogs have their boxers in a bunch over freeper astroturfing? I mean, both corporate parties have been doing this shit since Eddie Bernays was in short pants. So what gives? I can only think of three possible reasons:

1 - Pwogs are so stunningly ignorant that they didn't know PR firms and professional lying existed until just now.

B - Orders from the DNC Monday e-mail said: "Act like giant pants-pissing babies re: freeper astroturf."

III - They're so afraid they'll have nothing to show their gullible followers after promising them the moon and the stars that they're frantic to pimp God-Emperor Obama's craptastic giveaway to the insurance companies just so they'll have a crumb to show to the rubes.

That's all I got. Anyone else got any suggestions?
Posted by AlanSmithee at 9:32 AM