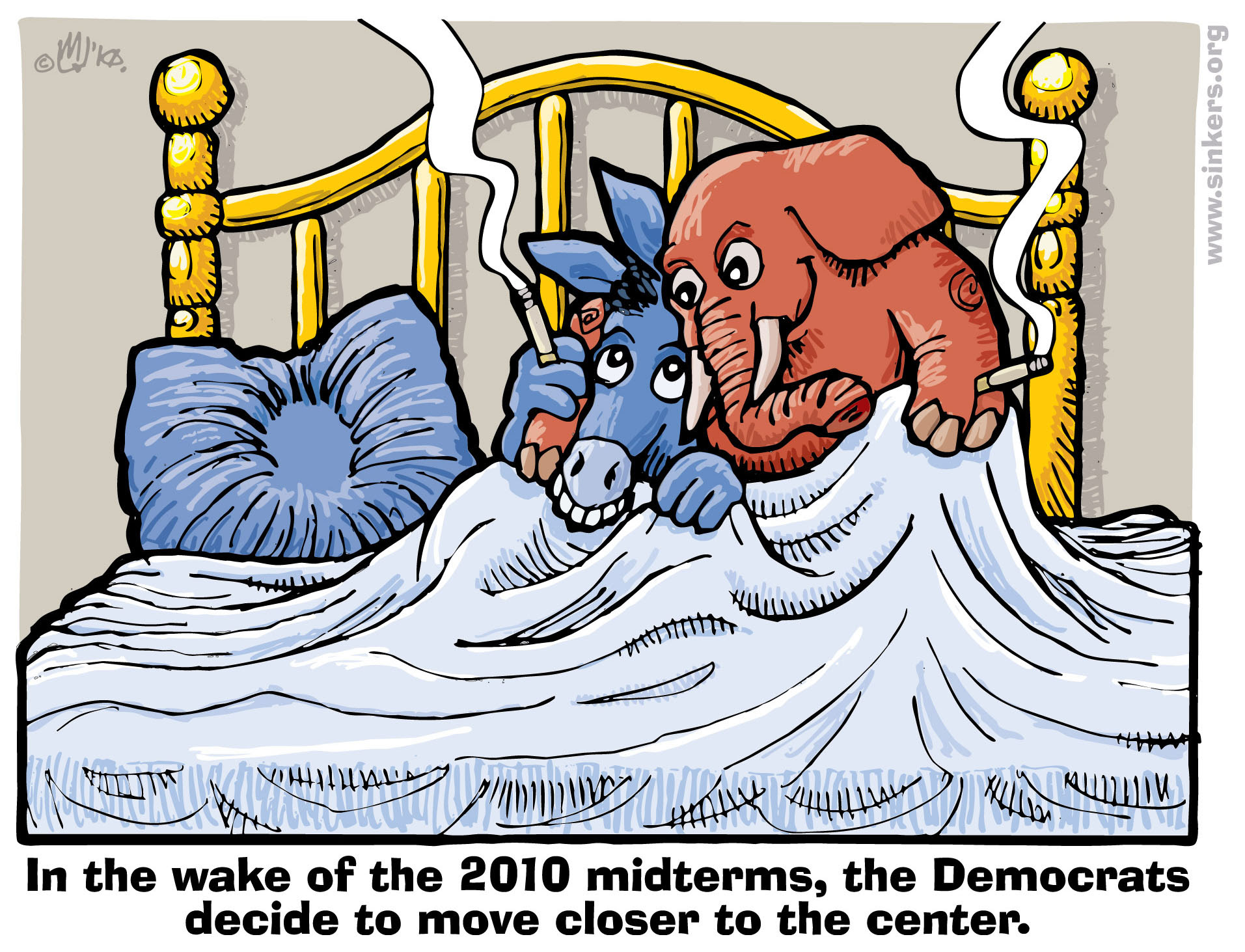 Having been pounded in the latest round of ballot box stuffing, our little herd of pwoggie moo cows is in rough shape. They've got a dilemma. Our brave access bloggers must rationalize to their demotard fans their corporate warmongering party's loss to the other corporate warmongering party! The intarweb pwog faithful must be keep in line, but how? This is serious business! A lot of PayPal donations, interviews with minor administration flacks and Nutroots Nation seats are riding on this. Here's the "shorter" rationalization roundup:

Balk the Left - 'Our Team lost because of the economy and stupid stupid voters!' Plus this gem from the exasperated comments section:

"But take healthcare reform alone: how on any planet can that be argued as incremental? Even it's detractors on the left acknowledged that it was the most material progressive societal policy change since the Depression."

Bibbitybobbityboo - 'Our Team lost because of the economy and stupid stupid old people!'

Extreeeeeem Obot - 'BETRAYAL! MURDER! FIREBAGGERS MADE US LOSE! DAMN YOU HAMSHER AND GREENWAAAAAALD! But it's all part of natures great cycle so I'm not worried. Nope. Not at all. DAAAAAAAMN YOUUUUUU SUSIE MANDRAKE!!!'

Newspwoggers - 'I'm too depressed to make excuses for my democrat masters and betters right now - so here's what everyone else thinks.'

Obot Left - Of course it's obvious we won even though we lost.

Pwogman! - 'We lost because stupid white people didn't vote for our team. We must move our party to the right!'

Shakes the Democrat - [Shakes channeling "Eros" from Plan Nine From Outer Space] 'You see? You see? You stupid voters and your stupid minds! Now we're doomed! DOOMED I tell you! Stupid! Stupid!'

The Lame Gimmick Pundit - 'You see? You see? You stupid voters and your stupid m...wait, did someone do this bit already? Dammit!'

The Panderdome - 'Racist homophobic old white people stole the election from us. But I have a cunning plan. We'll out live them!'
Posted by AlanSmithee at 12:34 PM 12 comments: