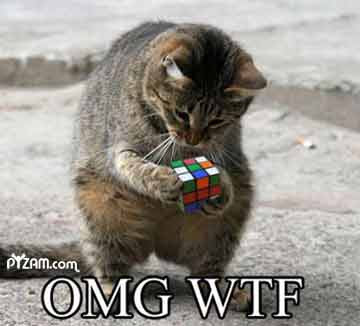 Look, I know there's something inane published about ever other minute on Diggly-Wiggly. After all, that festering sore of a pwoggie blog is the one-stop shop for all things demotard. But, bullying is a the fault of republicans? Seriously?

"...there are real life ramifications to the spectacle of average Americans behaving like thugs. I think this may be one of them."

She goes on to insinuate that the suicide death of a young immigrant girl is the fault of right wing radio pundits, Bush administration torture policy, Sarah Palin's moose hunting, increased postage stamp prices, The Smashing Pumpkins, overly-salted french fries and super-violent Japanese anime. Or a few of those, anyway.

It's sick - using this youngster's suicide to score cheap political points. I know, I know - that kind of behavior is to expected from partisan hack-wannabes like Digby. After all, she's only imitating the mealy-mouthed demotard pundits she watches on TV. Or at least, that explanation makes more sense than trying to pin this death on Glen Fucking Beck.
Posted by AlanSmithee at 1:39 PM 5 comments: 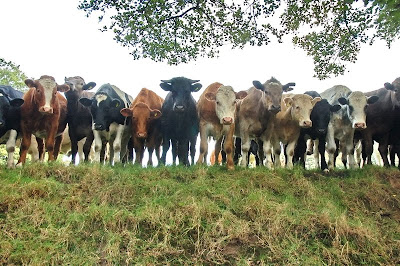 Alas, A Pwog - "Sure, women were thrown under the bus. But only the first four wheels! Victory!" (Update: "Necrophilia? Sure! FapFapFapFap!")

Balk the Left - "It would have been a lot better if they'd done it my way. (Pout!)

Diggly-Wiggly - "We're gonna get a pony soon! I can just feel it!" (Update: How DARE you disagree with me on this historic legislation! THE COMMENTS ARE CLOSED!)

Gesundheit - "It was, of course, inevitable that I should be right. Fetch me another hopium pipe, you bally woggy! Chop chop!"

Newspwoggers - "I don't care how crappy the bill is. If it hurts the rethugugpugrapelicans, it's a good thing!"

Obot Left - "It's the Progressive Revolution For Hope and Change and A Pony! Well, mostly."

Shakes the Demotard - "Um, well, whatever Atrios says. WORSHIP ME!"

The Panderdome - "Hey! What's the matter with being thrown under the bus? I like it under the bus! Don't you?"
Posted by AlanSmithee at 12:03 PM 17 comments: 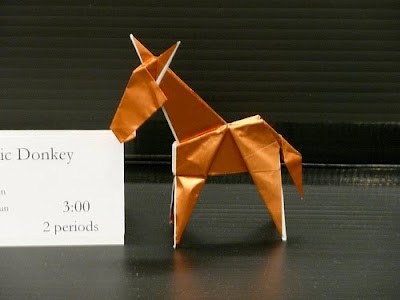 As far as recent developments go, this pretty much says it all...

"As with Progressive Democrats, so with progressives who vote for Democrats. Yes, they're angry about Iraq and Afghanistan and civil liberties and bailouts and drone strikes and health care and every other atrocity the Democrats sponsor or support, but it doesn't make a damn bit of difference, because everyone knows that no matter what happens they'll still dutifully vote for those same Democrats. And until the day comes when they finally decide there is some shit they will not eat, they'll continue to lose."

Direct from the Forbidden City... 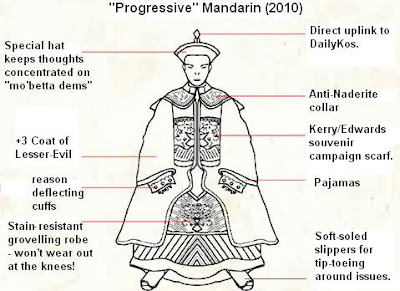 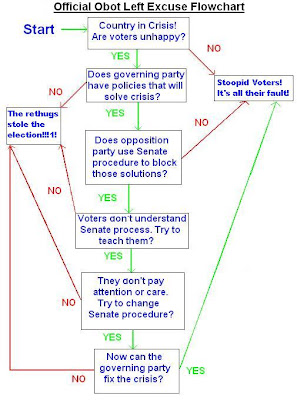 One of the God-Emperor's yippy little lap dogs over at the Obot Left kennel recently knocked together a typically sub-moronic think piece about, oh, how voters are stupid cretins who have to be lead by superior pwogwessive intellect or some such crap. I didn't bother reading much of it.

But it did come with an abso-tootly-ootly fabu flow chart which, with just a little DGH help, serves as a handy guide to the way pwoggie bloggies process their rationalization whenever the shitty corporate-owned demotard they're supporting inevitably loses an election. But will our helpfulness ever be acknowledged? Sigh!
Posted by AlanSmithee at 12:46 PM 13 comments: