The Cluetrain Has Left The Station. 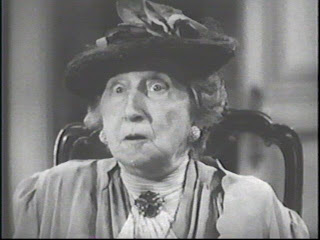 Over at Diggly-Wiggly, your one-stop convenience store for all your fauxgressive rationalization needs, the Queen of the Pwogs is once again confused. Seems an article over at democrat media geisha La Nation has clued her in to certain troubling aspects of executive compensation, ie: it's fucking nuts to let the CEO morons who drove our economy into a trash compactor give themselves huge bonuses for doing so. What could possibly be keeping the Pure and Holy Democratic Party from limiting CEO compensation? Why, Ayn Rand, of course!

"...Americans who have been indoctrinated in the conservative movement's low tax dogma of the past 30 years. But it's long past time to think about different ways to break this absurd Randian propaganda..."