Sing In Me, Oh Muse! 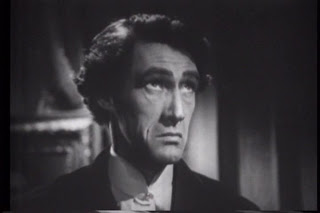 As long as we're on the subject of public sex acts, stroll on over to the NewsPwoggers and take a good, long, steamin' gawk at this pean to walking-talking-blogging human rights atrocity Andrew Sullivan. After posting a previous bloviation taking Sullivan to task for not being fulsome enough in his praise for God-Emperor Obama, pundit-wannabe and full time suckup Martin posts a typically mealy-mouthed apology to Iraq War Pimp-In-Chief Sullivan, castigating himself for being too harsh on an elitist fuckwit who has since come to have a few niggling doubts on his enthusiastic contributions to the deaths of over a million Iraqi human beings.
Posted by AlanSmithee at 9:17 AM