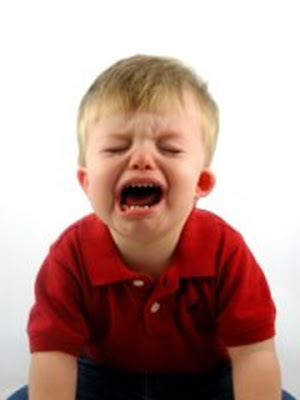 Extreeeeeeme has had this particular burr under his bonnet for awhile, but now his lip-frothing rage has finally exploded all over his blog Scanners-style. Witness, then, Extreeeeeme's First Fatwa:

"I think it is incumbent upon us true progressives (I’m a liberal, damn it) to drive these posers from our party. There is nothing worse than someone who claims to be on your team but wants everything done the way they want it done – or else. These assholes are doing nothing but helping Republicans take control of our government again..."

Who are the dastardly infidels who are must be purged from the Holy and Apostolic Demotard Party's big giant circus tent? Who are the criminal terrorists who DARE make demands of God-Emperor Magic Sparkle Pony I?

It's the pwoggie bloggie law firm of Uygur, Hamsher and Greenwald. They're the worst!

"But..." I hear you object. "What about McKay, Newman and Probert? Aren't they worse?

NO you fool! There's nothing worse!

Mere jaywalkers compared to the devilish Gang of Three!

"Well, how about Hitler, Mussolini and Tojo?"

Nonsense! The Axis powers never threatened anything near as important as Our President-For-Life Barack Jesus Ghandi Aquinas Mother Theresa Gautama Skywalker Obama the One!

Clearly, Extreeeeeme has never seen The Jonas Brothers. But then he's been a shut-in since retiring from his job managing The Acme Buggy Whip Factory, so we really have to give him a pass on that one.

(Update: For an extra dose of arm flailing pwoggie outrage, check out Kay In Maine, Extreeeeeme's very own amen chorus, in the comments section. Hi-larious!)
Posted by AlanSmithee at 9:43 AM