Half Right / Half Stupid

The World According to Big 'Tard Democrat
(Summed up in pictures, as a public service, by DGH.) 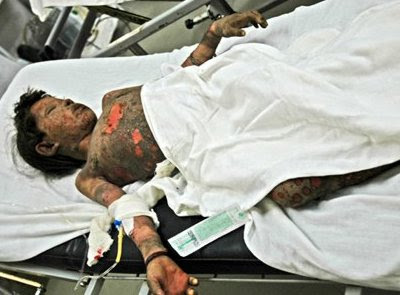 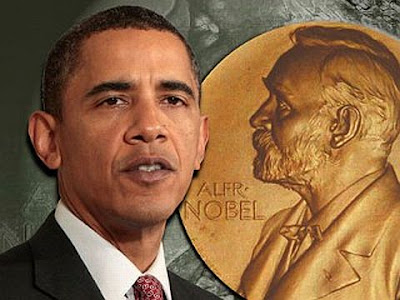 "Not Okay."
Pwoggies are funny in a teeth-grinding kind of way. I'm referring to their penchant for combining two different statements, one right and one astonishingly fucking wrong, in a single innocent paragraph. It's the pwoggie bloggie equivalent of covering a bad idea with a good idea, like plague-infected rat brains covered in chocolate, and hoping nobody notices.

And speaking of plague-infected rats, our latest example of this trend comes from the repulsive Big 'Tard Democrat, (the lowest wattage bulb on the Townhouse listserv) who tries to leaven his shitty chickenhawk warmongering with a little obvious social criticism:

"I support the President's policy in Afghaistan. I did not support the Nobel Committee's idiotic granting of its award to President Obama."

Just this once, believe it or not, I am forced to agree with Big 'Tard Democrat. Blowing Afghani women and children apart with hellfire missiles is probably bad form for a Nobel Peace Prize winner. But, unlike Big 'Tard, I'm not in favor of killing them in the first place.