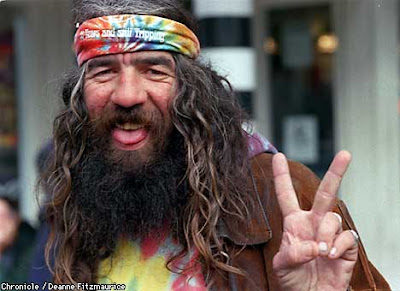 Item: Speaking of lame attempts at humor, the Democratic Party bootlick called The Lame Gimmick Pundit has called forth from it's hoary grave the LOLcats meme to help explain away a weeks worth of his parties pettifoggery. What's next? Dancing Baby? Star Wars Kid? Pirates vs Ninjas? Your failures, let me show you them.
Posted by AlanSmithee at 5:34 PM